Home › Company Profile › Board of Directors

ReconAfrica is led by a team of directors and officers with extensive experience with African resource exploration and development. Mr. Park is Chief Executive Officer and a director of ReconAfrica. Mr. Park is an energy lawyer with over 35 years of experience advising on oil and gas projects. He holds a law degree from Osgoode Hall Law School, York University, Toronto, Canada and was designated Queen’s Counsel in 2011. Mr. Park has advised oil companies, governments, state oil companies and investors on upstream oil and gas transactions, contracts, laws and regulations in over 50 countries. Mr. Park has served as a director or officer or both of a number of oil and gas companies with operations in Africa, including as chairman and director of Voyageur Oil and Gas Corporation, which explored the Borj El Khadra Sud block in Tunisia, farmed out to Anadarko, and as a director of Caracal Energy Inc. with oil producing assets in the Doba basin of Chad, acquired by Glencore International. He has advised oil and gas companies regarding petroleum operations in the African states Algeria, Chad, Democratic Republic of the Congo, Egypt, Ethiopia, Kenya, Libya, Madagascar, Namibia, Senegal, Sudan, Tunisia, and Uganda. From 2013 to the present Mr. Park’s principal occupation was as Managing Partner of the law firm Park Energy Law, with offices in London, UK and Calgary, and Petroleum Regimes Advisory Ltd. (London), which positions he continues to hold. Mr. Idziszek is a director of ReconAfrica. Mr. Idziszek holds a Master of Applied Sciences degree from McGill University and has worked as an exploration geologist and exploration executive with numerous international mining companies for over 40 years. In 1990, Mr. Idziszek received the “Mining Man of the Year” award in recognition of his vital role in the discovery and development of the Eskay Creek gold deposit in Canada, as well as the prestigious “Prospector of the Year Award for 1994” in recognition of the major role he played in the discovery and development of the Eskay Creek gold deposit, as well as for his leadership of Adrian Resources Ltd. during its exploration and development of the Petaquilla copper‑gold‑silver‑moly deposits in the Republic of Panama. He also served as director of Arequipa Resources Ltd., which discovered the Pierina gold deposit that was subsequently acquired by Barrick Gold Corp. in mid‑1996 for more than $1 Billion. From 2014 to 2017 Mr. Idziszek’s principal occupation was as President, Chief Executive Officer and a director of Battle Mountain Gold Inc., a junior mining company holding a 100% interest in the exploration stage Lewis Gold Property located in Nevada, USA. Battle Mountain Gold Inc. was acquired by Gold Standard Ventures Corp. in June 2017 via plan of arrangement. Dr. Granath is a director of ReconAfrica and a member of the company’s technical team. He holds his PhD in Geology from Monash University in Australia, and a BS and MS from of University of Illinois at Champaign‑Urbana. Dr. Granath is a structural geologist with extensive knowledge in African petroleum exploration. His expertise lies in seismic interpretation and integration with structural analysis, fracture analysis, regional synthesis, and prospect and play evaluation. Dr. Granath spent 18 years with Conoco Inc. in research, international exploration, and new ventures. Subsequently he has advised many companies on structural geology and tectonics as applied to exploration problems, and has worked on projects in some 40 countries around the world. Since 1976, Dr. Granath has taught geology at State University of New York in Stony Brook. He is a member of AAPG, AGU, GSA, and RMAG. He is the author of numerous research papers and co‑edited several multi‑author compendia. 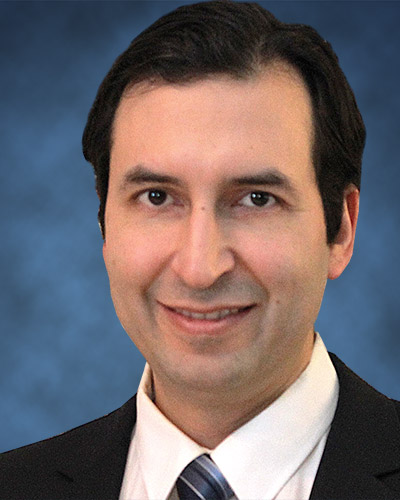 Carlos Escribano was appointed CFO of ReconAfrica in January 2020 and has over 14 years’ experience in senior level financial management. He has served as CFO for publicly traded multi-national corporations in the resource sector, including leadership roles with Vancouver-based precious metals producers operating in Latin America. He has demonstrated ability in successfully managing key aspects of finance, accounting and administration, including debt and equity financing, financial reporting and compliance, budgeting and treasury.

Mr. Escribano is a Chartered Professional Accountant and graduate of the University of British Columbia. 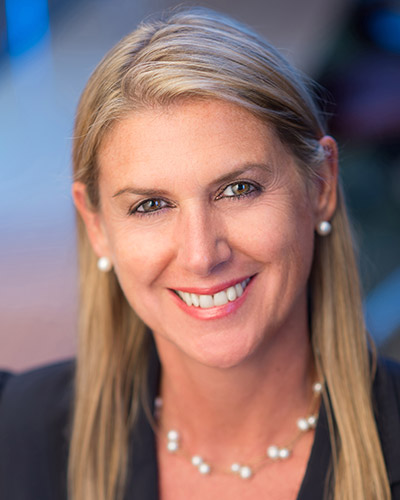 Anna Tudela has over 30 years of experience working with public companies in the securities and corporate finance areas, both in the United States and Canada.  She was the Vice-President, Diversity, Regulatory Affairs and Corporate Secretary of Goldcorp (2005-2019) and was actively involved in the subsequent acquisitions/mergers with Wheaton River Minerals and Goldcorp Inc.; Placer Dome Canada; Glamis Gold Ltd. and many other post acquisitions and dispositions culminating with the takeover of Goldcorp by Newmont Mining Corporation (April 2019).  In 2010 she founded Creating Choices, a program unique in the global mining industry which recognizes the value in nurturing a culture of diversity and inclusion and promoting the advancement of women. In 2013, Ms. Tudela received the Peter Dey Governance Achievement Award; in 2016, she was named one of the 100 Global Inspirational Women in Mining (UK); her work to advance women in leadership has been recognized by the Association of Women in Finance, awarding her the honour of Champion at the 2016 PEAK Awards; by Dalhousie University awarding her the 2016 Scotiabank Ethical Leadership Award; and by Catalyst, awarding her the honour of 2016 Catalyst Canada Honours Champion.  Under her mandate Goldcorp received various recognition for exemplary governance practices including receiving the Governance Professionals of Canada Award for Excellence for Best Practices to Enhance Board Diversity (2018).  In 2019, she received the Women in Mining (BC) Aurora Award which recognizes an exceptional woman in mining who inspire others.

Ms. Tudela is a Director of the Canadian Centre for Diversity and Inclusion, is a certified Accredited Director – The Chartered Governance Institute since 2016 and a Certified Canadian Inclusion Professional – CCDI since 2018.  Ms. Tudela is a member of the Governance Professionals of Canada, the ICD, and the NACD. Ms. Tudela was the Director, Legal and Assistant Corporate Secretary of Silver Wheaton (Wheaton Precious Metals) (2005-2007), worked in the Securities and Corporate Finance Department of Davis LLP (DLA Piper) (1997-2005) and served as Corporate Secretary of Diamond Fields Resources Inc. (1995-1996).