ReconAfrica’s technical team have the specialised expertise required for the exploration of the company’s Namibia and Botswana assets. 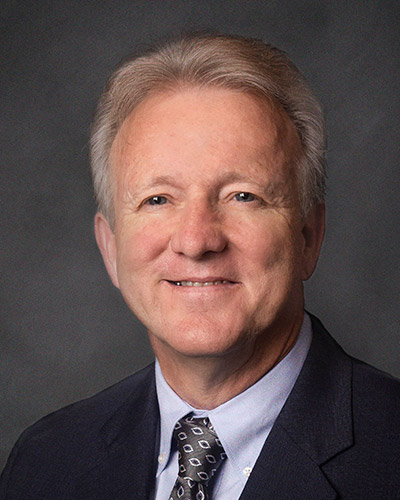 Bill Cathey, President and Chief Geoscientist of Earthfield Technology, has over 25 years of potential fields interpretation experience. His clients include Chevron, ExxonMobil, ConocoPhillips and many other major and large independent oil and gas companies. Mr. Cathey performed the entire magnetic survey interpretation of the Kavango Basin for ReconAfrica.

Mr. Cathey has served as the Chairman of the Potential Fields Group of the Geophysical Society of Houston, and has been a member of the SEG, AAPG, GHS and HGS.

Mr. Cathey has authored or co-authored numerous articles on the uses of magnetic and gravity analysis, including the first paper that showed the relationship between salt and magnetic data (1987). 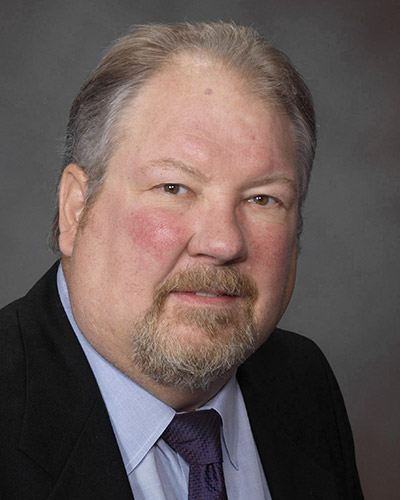 Dr. Granath holds his PhD in Geology from Monash University in Australia, and a BS and MS from of University of Illinois at Champaign‑Urbana. Dr. Granath is a structural geologist with extensive knowledge in African petroleum exploration. His expertise lies in seismic interpretation and integration with structural analysis, fracture analysis, regional synthesis, and prospect and play evaluation. Dr. Granath spent 18 years with Conoco Inc. in research, international exploration, and new ventures. Subsequently he has advised many companies on structural geology and tectonics as applied to exploration problems, and has worked on projects in some 40 countries around the world. Since 1976, Dr. Granath has taught geology at State University of New York in Stony Brook. He is a member of AAPG, AGU, GSA, and RMAG. He is the author of numerous research papers and co‑edited several multi‑author compendia. 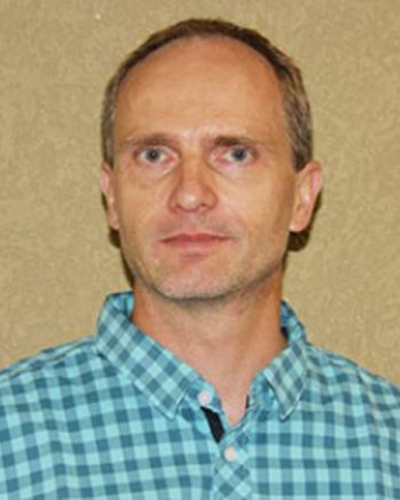 Dr. Wanke is a geologist with over 20 years of experience in various fields including regional mapping, geochemistry, hydro- and engineering geology, sedimentology and seismic stratigraphy. He joined the University of Namibia geology department in 2008, reviewed and designed several geology curricula, and headed the department from 2012 to 2015. 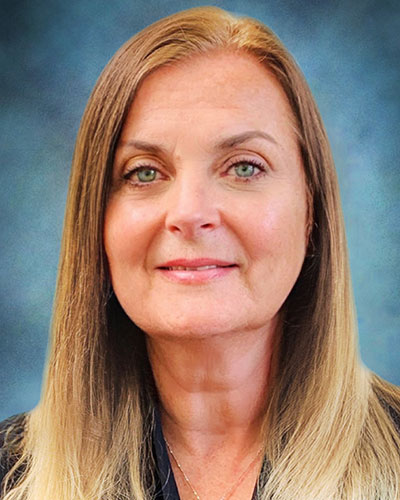 Ms. Claire Preece has over 25 years experience and is well versed in Strategic and Environmental, Social, and Health Impact Assessments, environmental, socio-economic and governance reporting, gender development and equity, stakeholder engagement and the development of effective communications materials in both private and not-for-profit sectors. Additionally, her work with Boards and Operations teams has allowed her to participate in strategy and planning all the way through to implementation, a valuable continuum of skills and abilities.

Ms. Preece implements ESG Sustainability reporting and compliance and has excellent communications skills.  She has worked in the oil, gas, LNG, and mining private sectors and, with international organisations, including the World Bank, International Finance Committee (IFC), and The Canadian International Development Agency (CIDA) amongst other international and interest group organisations (NGOS and otherwise). She develops and disseminates communications, consultation and engagement components focusing on impacted and interested stakeholders with great proficiency. Her technical expertise with monitoring and audits, community-based outreach along consultation and engagement follows international best practices and her approach is fair and transparent with sustainable and tangible results. 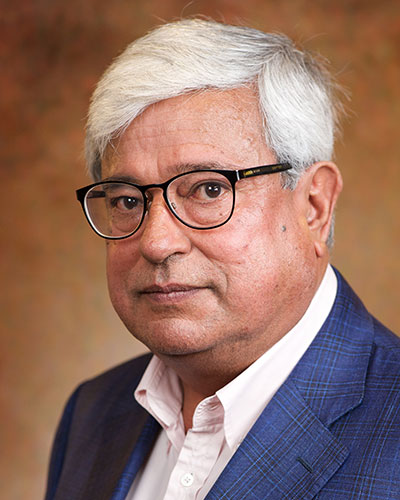 Shiraz Dhanani’s expertise is concentrated in new country access, initiating new field oil and natural gas plays, project and executive management, with a strong focus in Africa. Mr. Dhanani has gained this expertise over the course of 40 years while, for the most part, working with major oil companies including BP and ExxonMobil.

While at BP, Shiraz was the Technical Director of BP in Libya where he played an integral role in negotiating a multi-billion dollar exploration and appraisal contract comprising 54,000 square kilometres (over 13,000,000 acres) in the Libyan onshore Ghadames basin and deep offshore Sirt basins. Shiraz was also part of the BP team which commenced the world’s largest seismic operation both onshore and offshore Libya, as well as initiating an extensive exploration drilling program to develop the assets.

Shiraz is also credited for, through a successful drilling and appraisal program, proving the viability of the Silurian program in Northern Africa (Tunisia), joint venturing and monetizing the asset to Anadarko in 2011.