ReconAfrica is working collaboratively with national governments to explore oil and gas potential in Northeast Namibia and Northwest Botswana – the Kavango Basin. To date, ReconAfrica has been granted licences by Namibia and Botswana to explore and confirm the presence of their resources.

ReconAfrica has received permission from the Government of Namibia to drill three conventional stratigraphic wells to provide a more complete picture of the geological formations in the area. This is a conventional drilling program focused on analyzing the rocks to determine if there is a working petroleum system in the Kavango Basin. It’s important to note that the wells are not necessarily intended to produce flowing oil and we emphasize, it is a conventional drilling program.  We have no licence to produce oil or engage in hydraulic fracturing (‘fracing’).

Any and all samples taken during our current drilling program are owned and managed by Namibia’s Ministry of Mines and Energy. Should oil and gas be discovered, the traditional authorities and elected governments of Namibia and Botswana will determine how they will manage those resources.

ReconAfrica began drilling operations for its second well (6-1) in early May 2021, to continue the evaluation of working conventional hydrocarbon systems confirmed in the first well (6-2). Based on initial analysis of the first section of the second well, the results show similar characteristics to those seen in the first well, 16 km to the south. The second well is located in the same sub-basin and shows clear evidence of a working conventional petroleum system. (6-1 Well Provides Further Confirmation of Working Petroleum System and 1st Report of Progress on ESG)

ReconAfrica is on schedule to finish drilling operations of the second well by the end of June.

The results in April were promising and exciting as we now know there is an oil and gas presence in Kavango – a successful first step. While this is a promising result, it is one part of a highly scientific and complex process to confirm a productive and economically viable reserve.

In the coming months, we will drill two additional stratigraphic wells that will provide us with additional critical data to evaluate the petroleum systems discovered in the first well.  We began drilling on our second well (6-2) in early May 2021. (News Release: ReconAfrica Announces Spudding of the Second Well)

We are also planning a low-impact 2D seismic survey program to further confirm the conventional resource and are working with the Namibian government to secure approval of a second Environmental Impact Assessment for this program.

These preliminary results are the first major step toward proving whether Namibians have their own source of energy derived from petroleum and which holds promise of long-term energy security and the associated significant socio-economic benefits for the country. 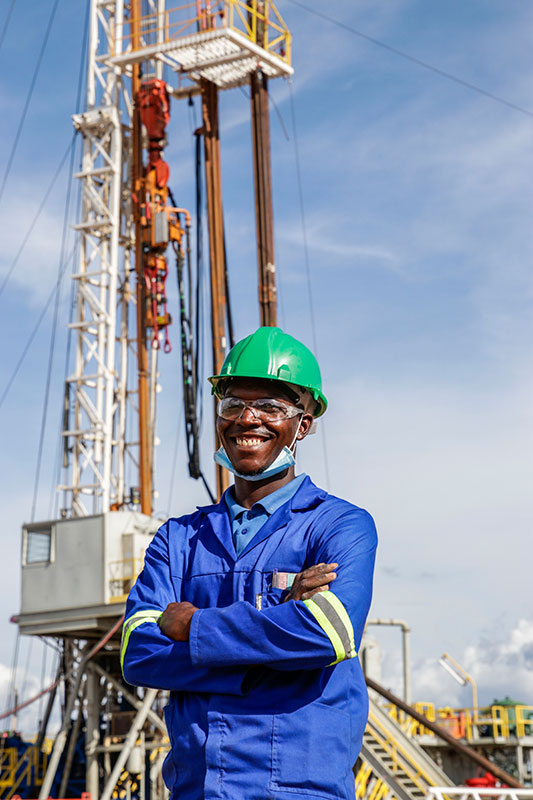 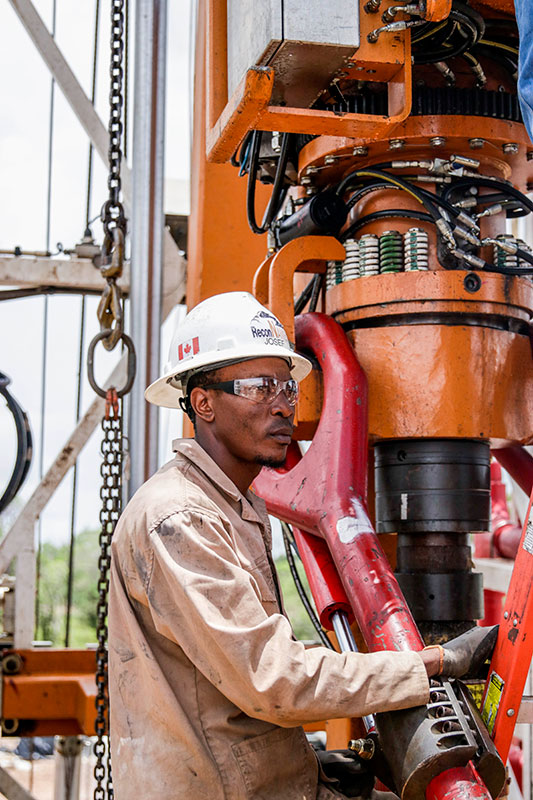 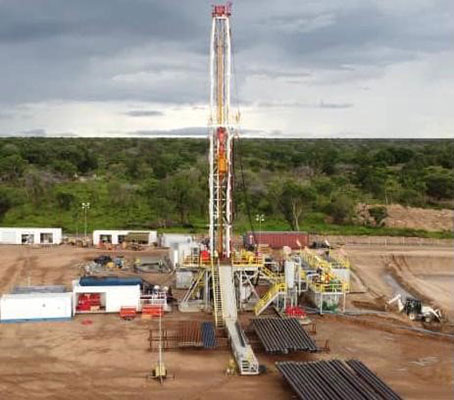 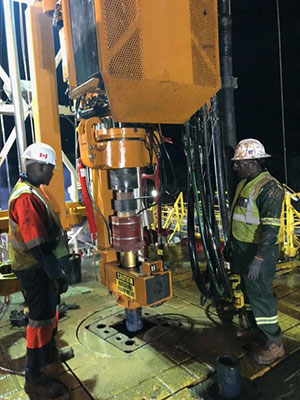